EDIT: I added a note updating the revenue estimation of Word Game. The rest of the article remains as it was originally published. 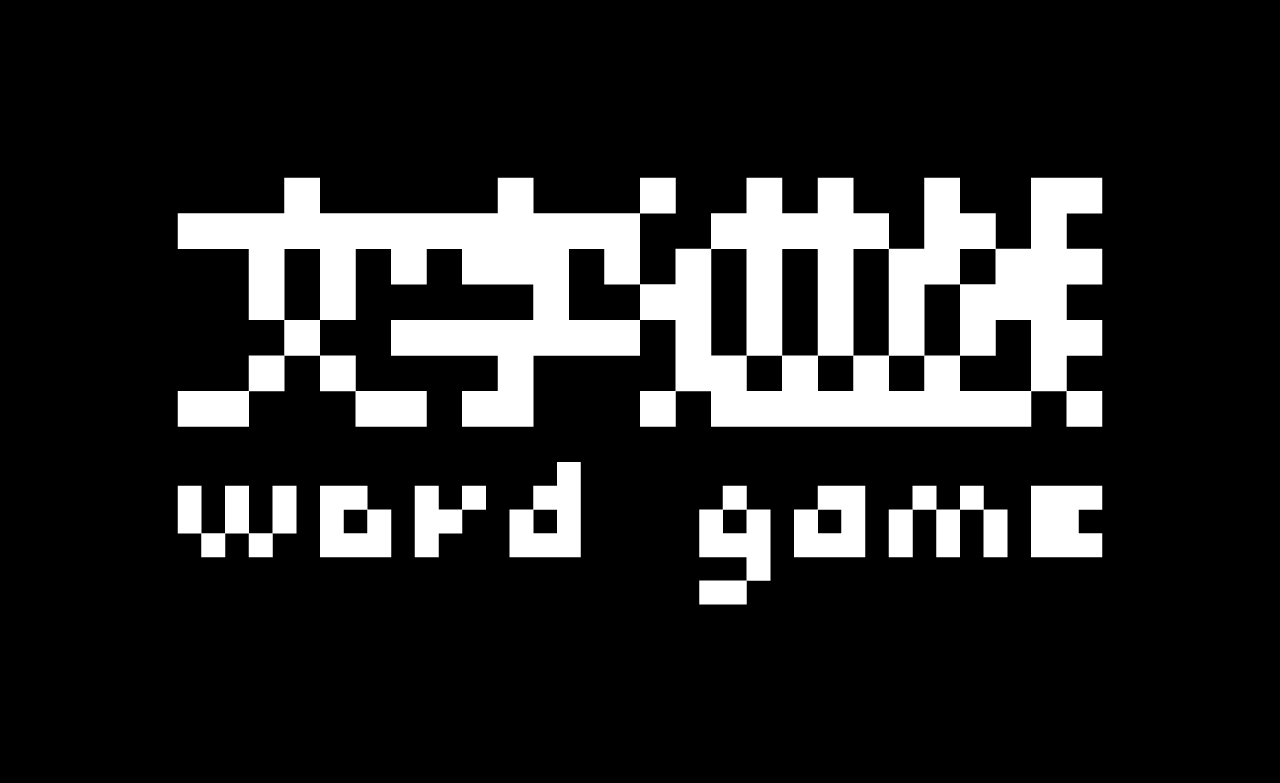 Word game is literally a game of words. Player controls "I" to find clues between lines, delete words to change the meaning of sentences, or shift words to rewrite facts. “I” must be wise and brave enough complete the mission of words. May the best "I” win!

Initially, this issue was supposed to be about Cruelty Squad. Its development history and whatnot.

I wanted to look at the best-selling Godot game on Steam, and with ~$2,219,805 in Net Revenue according to the Steam Revenue Calculator (I know it's not perfect, but it's all I have), that title was set in stone.

but checking the list again, I found a game I hadn't noticed before.

⚠️
It has been pointed out to me that most of the sales of Word Game came from Chinese regions, which makes a ton of sense.

At $34, the game is also probably the highest priced Godot game on Steam, if not overall, not counting Sonic Colors: Ultimate ($39.99)

On top of that, the prequel of the game (number 6 on the image), Word Game: Episode 0 (free) it's the highest-rated Godot game on Steam, with over four thousand reviews and an Overwhelmingly Positive evaluation.

@Akien did mention the game in October of last year, so I knew of it, but because it hadn't launched yet, it went in one ear and out the other.

And there's also this:

The game is literally built using Chinese characters only, so this makes sense. Translating it to English or any other language would require I can't even imagine how much work. I mean look at this:

Everything is a word. How do you even begin making that work in English or Spanish or something?

I wish I could talk more about World Game. Not only because is one of the top Godot games right now, but also because is such a cool concept.

But alas, I don't know the first thing about Chinese and most of the information I've been able to find is in mandarin.

And here he is giving an interview. In Chinese, of course:

That is it for now. I will come back with the mini dive on Cruelty Squad tho. They are the top dogs on Steam, at least until Word Game takes over.

If you have anything you want to share with the Godot development community please let me know by sending an email to contact@godotes.com